Another great rally is over and everyone who attended will be now safely home and in isolation.

What an excellent event. This year was another triumph for those hard-working members who did all the organising and agonising, and we are all very grateful for their dedication to making the rally a great experience.

If you have never been on one of these rallies, I can highly recommend you try and join us in the next one. There is much to see and do, lots of laughs and socialising, great roads to travel and people to meet. The 2020 rally was no exception. The Rally was attended by members from Northland to Southland and it was wonderful that people travelled such long distances to make this Rally a success.

It all started at Wellington when we were introduced to Winton’s foghorn and his regular announcements of where to go and what to do. The foghorn was tolerated until about day 5 when it suddenly went missing.

The weather was turned on in typical Wellington fashion with a gentle breeze and light dusting of rain from time to time. The bus idea was a winner and everyone left their cars at the Motel as we toured the capital to see some of its well-known attractions.

The cable car was a ride some of us had not done for about four decades and was a trip down memory lane. At the top, we were hosted by the Carter Observatory where we were given a guide through the southern night sky. The reclining seats were so comfortable that a well-known Club member from Kawerau was heard snoring at one point during the display.

Te Papa, as usual, was very interesting and the Weta Workshop was certainly fascinating and well worth the visit. Some of the Weta displays were simply amazing and were an uncanny resemblance of some people I know. The guided tour was very informative. Don’t miss going to this place if you ever get to Wellington.

The evening was spent out on the Wellington harbour having dinner on a boat parked just off the Hutt shore. Very nice scenery and the capital does look a picture all lit up at night.

We hit the road north the next day into warmer weather, and a visit to the Ohakea Aviation Museum to see the famous Spitfire and other old aircraft. On the way, we visited Southward Museum which many of you would have no doubt visited at some stage. Both displays were very impressive and it is amazing to see such fine restoration work.

Many thanks to the members of the Horowhenua VCC who put on a nice lunch for us at their clubrooms. Steve and Janice and some others were seen sneaking across the road to the licorice factory to get supplies of our favourite lollies. Some even got a ride in the Willys Jeep which zoomed around the sports ground getting a few squeals of terror from the passengers holding on with both hands.

Day three included a trip over the Saddle Road to Woodville. Wind Power generators dotted the hills around us and the cars coped with the stress of the climb very well. Woodville antiques are worth a look if you are ever going that way. Lunch at the Tui Brewery was very nice and a taste of the local product was essential.

The Church of the Transfiguration of our Lord was a stopping point on our way to Masterton. The story behind the wonderful artwork was explained to us by host Bernard Cleary. It is a private Greek Orthodox Church situated out in the country and it is simply amazing that such treasures exist in the most unlikely places in this country.

Evening dinner was hosted by Wairarapa VCC and they did a splendid job and the food was excellent. Many thanks to those volunteers who made our stay so enjoyable. The parts shed was a point of interest and the collection was impressive.
Thursday was day four and the major event was a road trip through the valleys and hills to Castlepoint Beach. The cars performed well except for Jay who had his backside dragging on the ground for the entire trip (his rear mud flaps that is).
On the way, we visited the Peter Groves collection where Peter kindly showed us his partly restored Austins, including a 1929 which had been in the family since new. Such a nice man and again, so fascinating to see another private collection. This was followed by morning tea at Tinui.

Lunch at Castle Point was announced by yet another blast from the Winton fog horn. It was a beautiful sunny day, and some took on the walk up to the lighthouse where they could get a panoramic view of the whole beach and village.

The afternoon trip home was a highlight when we visited Pointons Car and period costumes collection. Unbelievable is the only word to describe this magnificent private display of wonderful cars and early 20th-century fashion. Truly a real treasure of dedicated craftsmanship and passion for the old-time co0llectables. And dig this …… a fully working 1909 Wolseley which chugged gently off to Masterton with Gordon and his mates as passengers!!

Friday – the last full day of the rally. By this time some cars had misbehaved and Jay, Michael, Kevin, Harry, and a couple of others had to attend to running repairs at various times. But they all came through and well done to those who helped others.

The ladies went one way and the blokes went the other and we set off to visit dolls, Kerry Dudson’s car collections, Dave Paton’s impressive workshop and then to Martinborough for lunch. The afternoon saw the blokes head for Gary Wall’s Wolseley and MG collection where we were given a view of probably the best collection of MG’s in the country.

Of course, no Rally can end without the final night and prizegiving dinner. We all gathered at the Solway Park Hotel restaurant and it was a very entertaining evening. We were treated to a song or two from our own Roy Orbison, Steve Boucher which was warmly applauded. Prizes were handed out by Winton (without the fog horn).

Finally, it must be said again that the Rally 2020 was a great success and we all thank the organisers Hugh, Bronwyn, Winton and Ruth, and all the others who helped make this trip an event to remember. So get those cars in shape for the next one folks and don’t miss out. The rumour is that the next rally will be Westcoast of South Island which should be fantastic. I might even be able to get my 6/110 to behave next time and complete the rally down south.
All the best to everyone and stay safe. 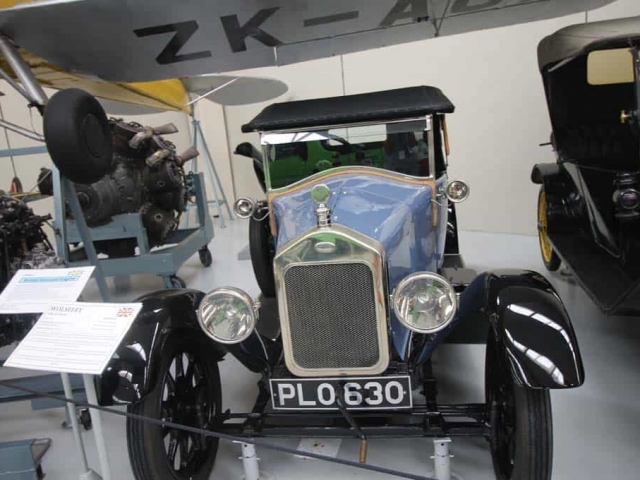 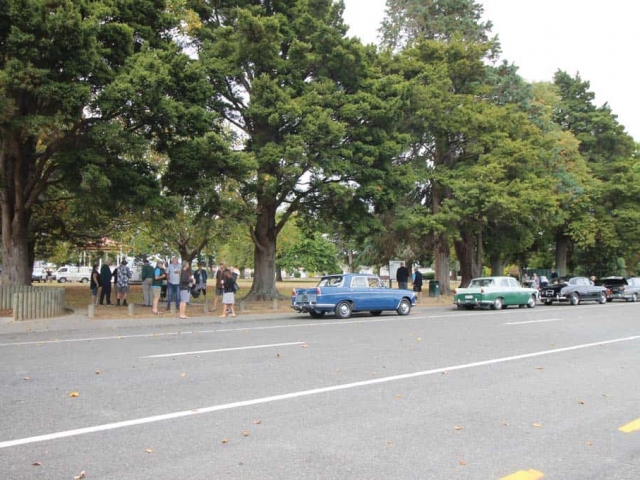 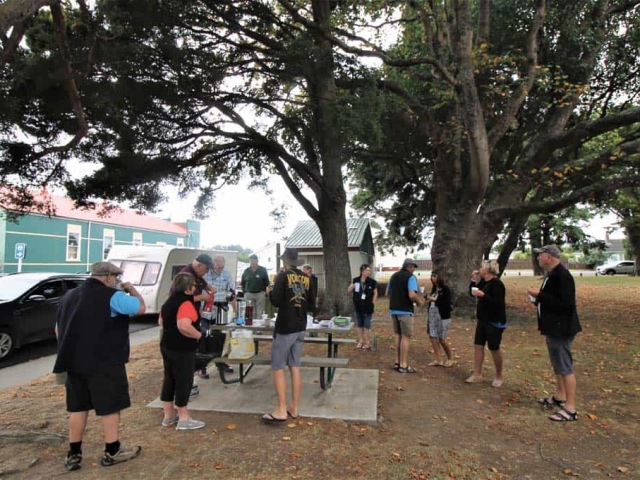 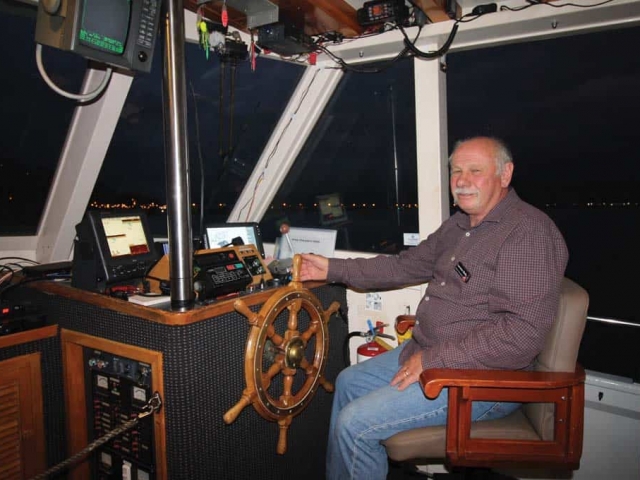 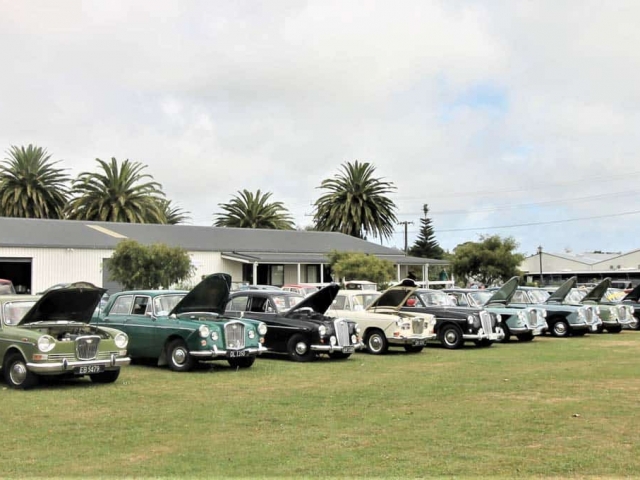 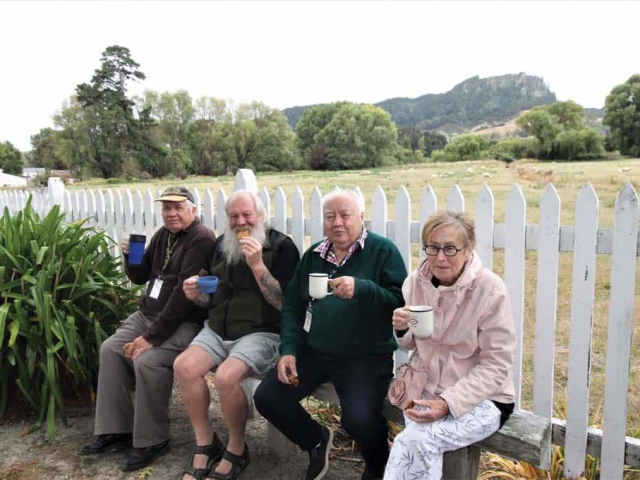 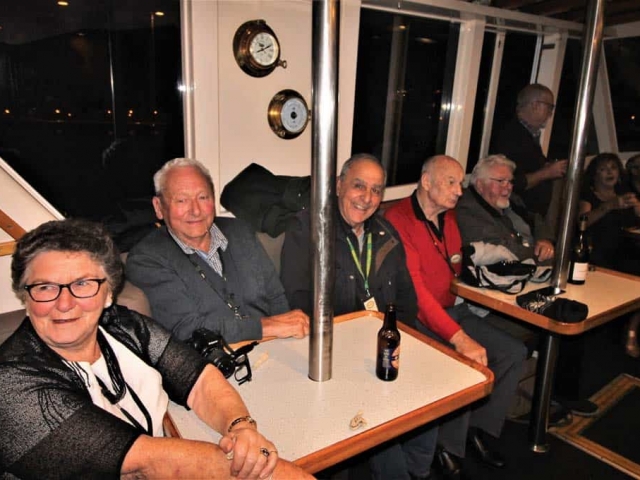 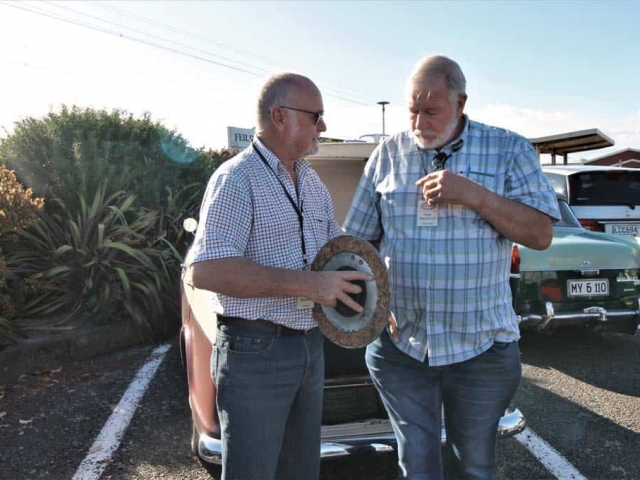 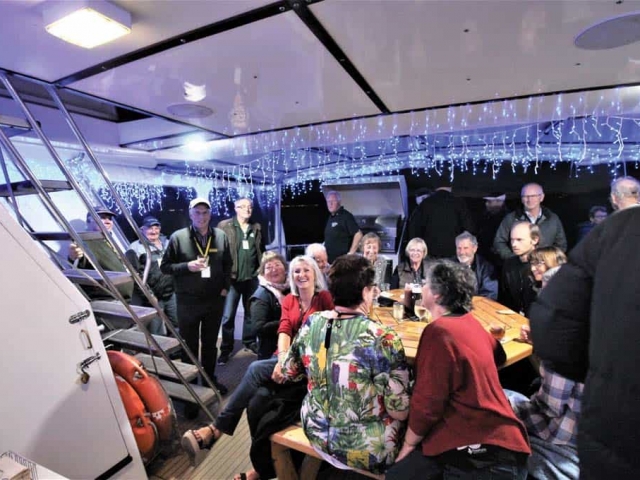 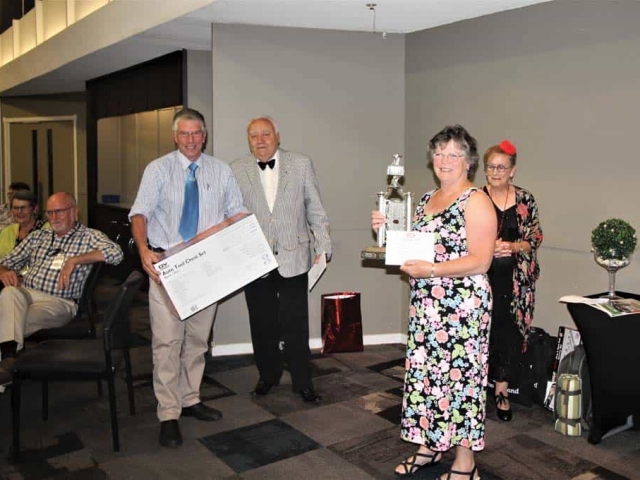 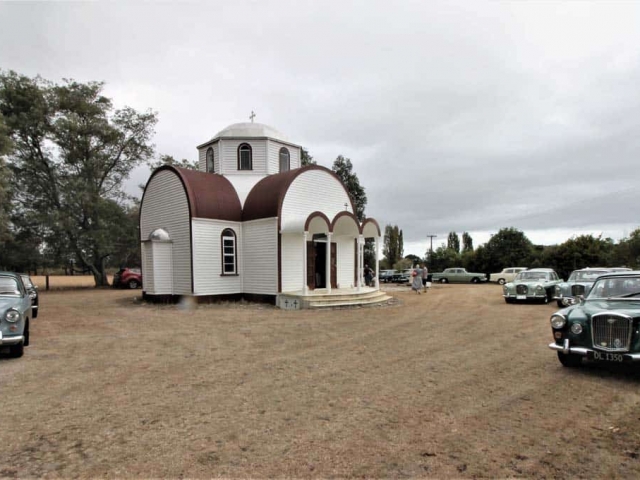 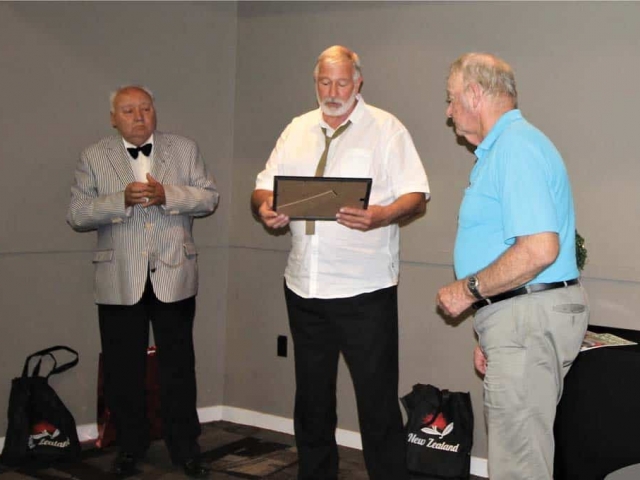 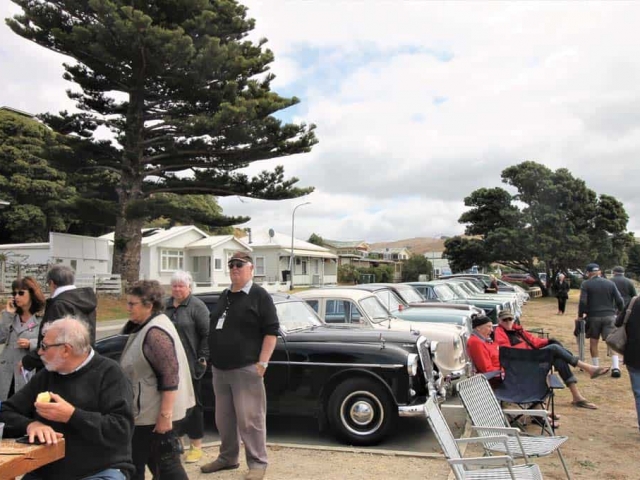 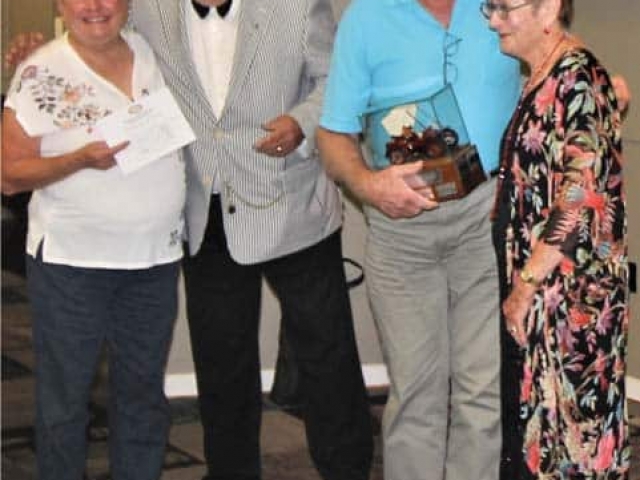 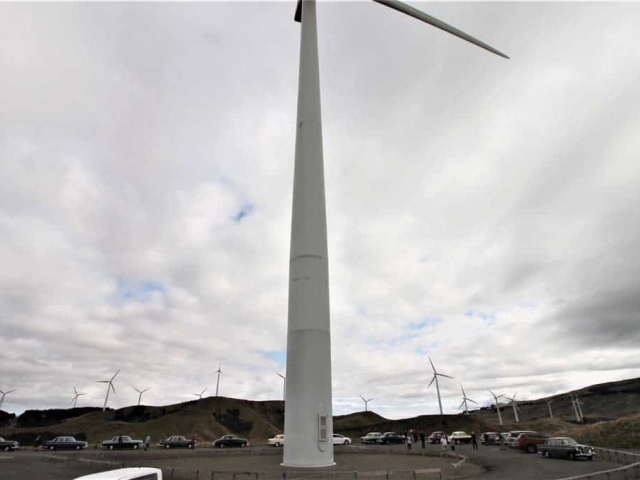 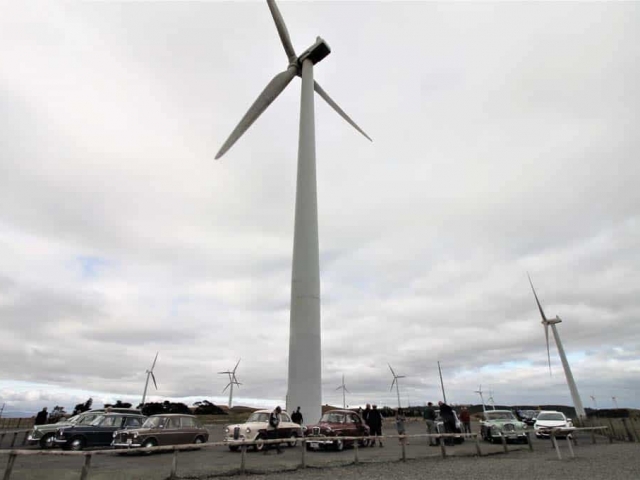 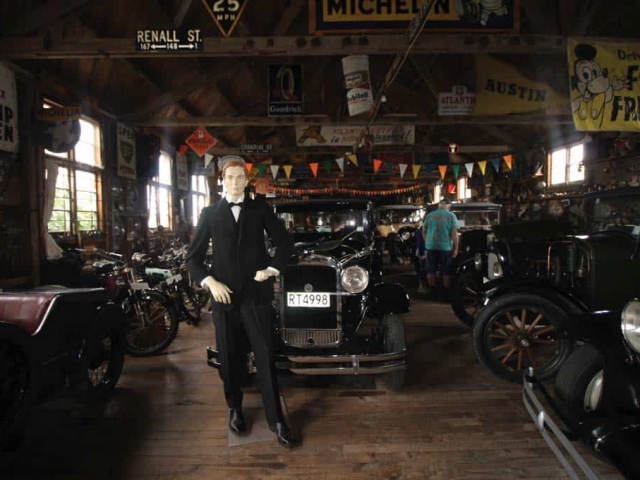 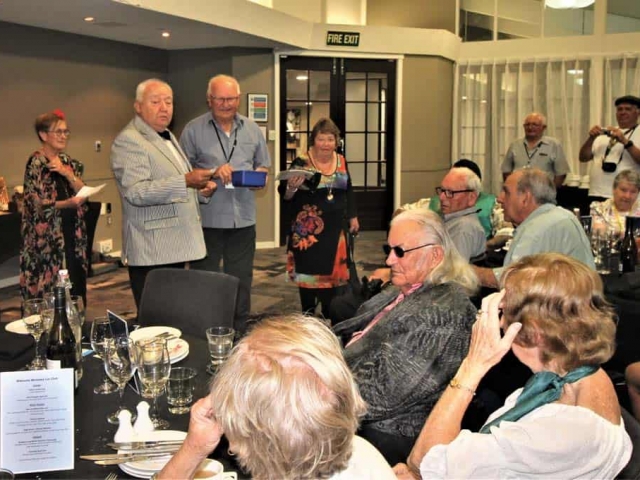 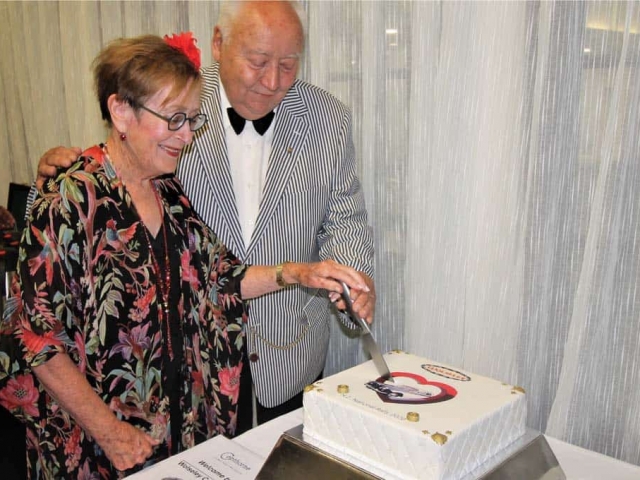 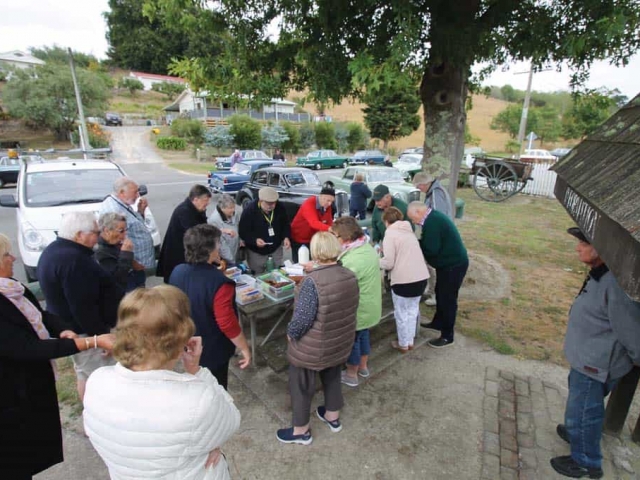 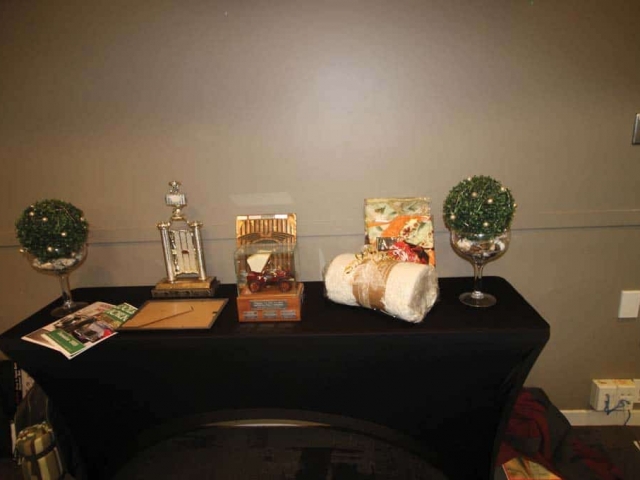 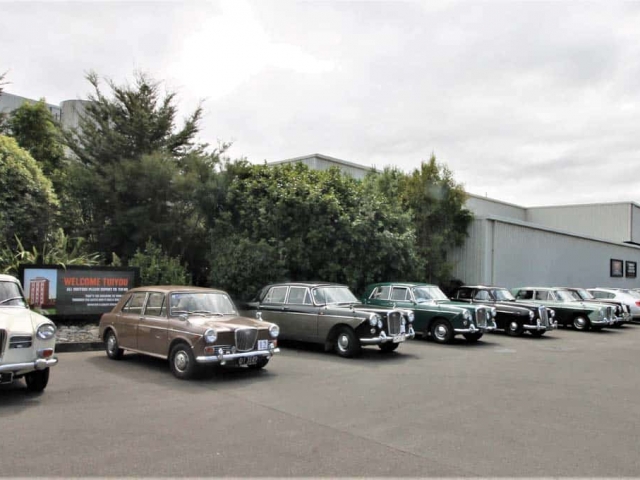 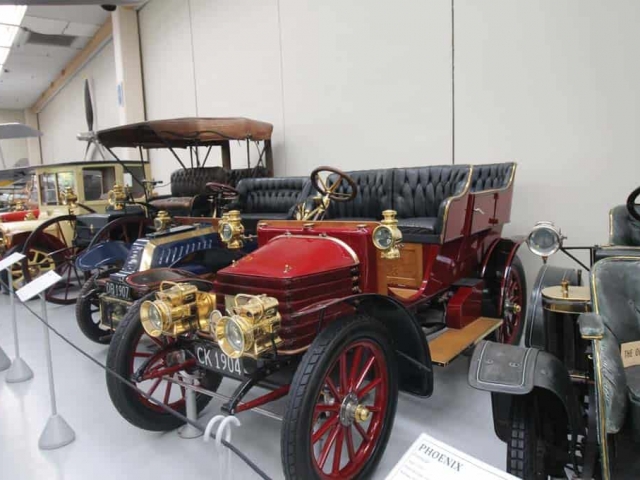