The group of Wolseley and Rover people were pretty impressed with the cars and with the owner who spent about an hour and a half taking everyone past each car and giving a talk about each one, its history, how he got each one, and what he’s done to each one, he did ask that if people took any photos that they were for themselves and not to be publicised just for security sake especially in this day and age when some don’t respect other people’s property, anyway a great day.

We met at Ardmore and then made our way to the property and afterwards made our way back to Ardmore for a very nice lunch and a natter, it was great to meet the Rover people who seemed to enjoy the visit and catch up with our club, all in all, I think it went well and Gaye and I were very pleased with the response to our organised day out, makes it all worthwhile when you get people coming along and I’m sure the owner of the cars was delighted with the number of attendees.

Attached are a few photos of the group but not too many club cars so included non to show no favouritism, there were about 3 or 4 Rovers a Landover and a couple of Wolseley’s. 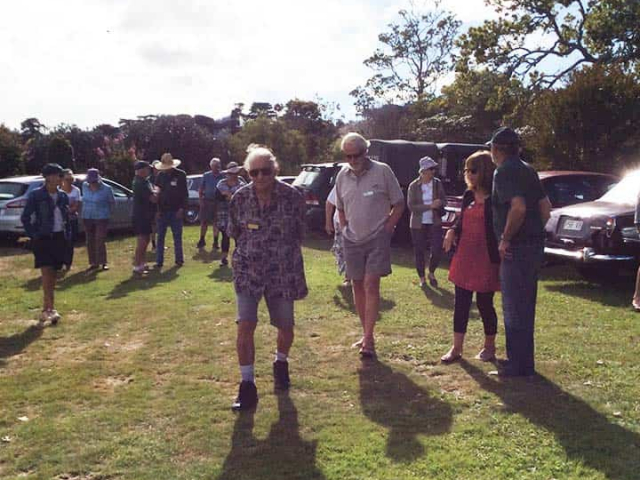 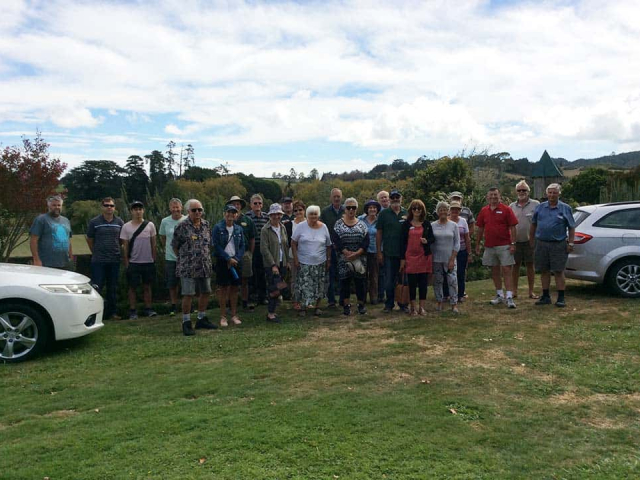 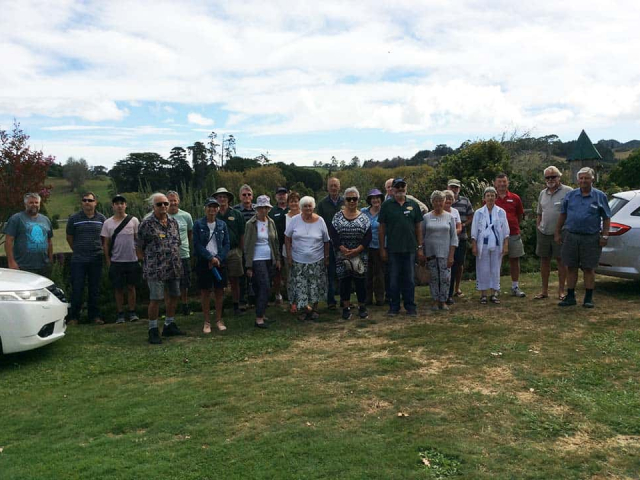