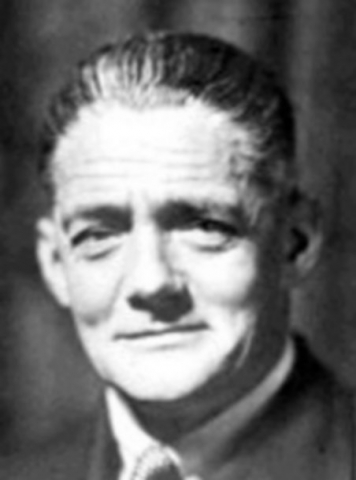 (1963) was the founder of the Morris Motor Company and a philanthropist.
Morris was born at 47 Comer Gardens, a terraced house in Hallow, less than a mile to the north-west of Worcester, England in 1877. When he was 3 years old his family moved to 16, James Street, Oxford. Upon leaving school at the age of fifteen Morris was apprenticed to a local bicycle seller and repairer. Nine months later, aged 16, he set up a business repairing bicycles from the family home. The business, being a success he opened a shop at 48, High Street and began manufacturing as well as repairing bicycles. In 1901, he began to work with motorcycles, designing the Morris Motor Cycle, and in 1902 acquired a garage in Longwall Street from which he sold, repaired and hired cars.
In 1912 he designed a car, the “Bullnose” Morris and began manufacturing at a disused military training college in Cowley, Oxford. The outbreak of World War I saw the nascent car factory given over to the production of munitions but in 1919 car production recommenced rising from 400 cars in that year to 56,000 in 1925.

During the period 1919–1925 Morris built or purchased factories at Abingdon, Birmingham, and Swindon to add to that in Oxford. Morris pioneered the introduction to the United Kingdom of Henry Ford’s techniques of mass production. In 1927, in competition against — amongst others — Herbert Austin, Morris purchased the bankrupt Wolseley Motor Company and the company passed into his personal control. Wolseley was at this stage in fairly advanced development of an overhead camshaft 8hp car, which Morris launched as the first Morris Minor in 1928 (this was also the basis of the original MG Midget, launched in 1929).
In 1938, Nuffield purchased the bankrupt Riley (Coventry) and Autovia companies from the Riley family and quickly sold them to his own Morris Motor Company, with the addition of Wolseley later that year, the combined enterprise became known as the Nuffield Organisation. This merged with Austin Motor Company in 1952 to become the British Motor Corporation. It was later merged with Jaguar to become British Motor Holdings. In 1968, nearly every British automobile manufacturer, including BMH, became British Leyland.
Morris was created as a baronet in 1929, created Baron Nuffield in 1934, and made a viscount in 1938. Both titles became extinct upon his death without issue.
Morris was married to Elizabeth Anstey on 9 April 1904 — there were no children, and as a result, he dispersed a large part of his fortune to charitable causes. Morris founded the Nuffield Foundation in 1943 with an endowment of £10 million in order to advance education and social welfare. Morris also founded Nuffield College, Oxford. 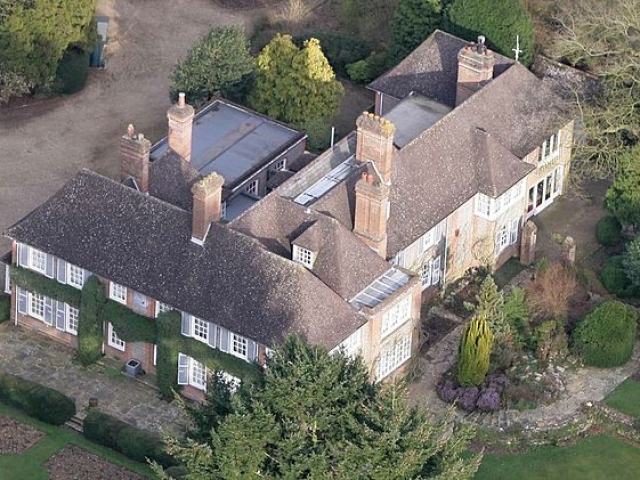