I have been working on a fully reconditioned 6/110 engine that I had obtained that had oil leaking into the water jacket. This engine was in a Wolseley with a body that needed a lot of work done to it to get it right again. It was very driveable so I know the engine goes very well even though it had been sitting for at least 10 years.

Repairing the leak is done by drilling out two oil galleries and fitting a Stainless Steel sleeve into them with lock-tight. The Austin Healey Club in England had devised a drill and sleeve kit made to do this repair.
In New Zealand, we have Ivan McCutcheon who machined the drill bits, the two different sized sleeves and punches, and a larger plug and threading tap to replace the existing one for me to do the job.
Ivan is a very capable Engineer as many members in the club would confirm. The two oil galleries in the block to be drilled and repaired are the ones going up to the rockers or tappets and the one going in the side from the plug in the block behind the exhaust. This meets up with the one going up to the tappets. 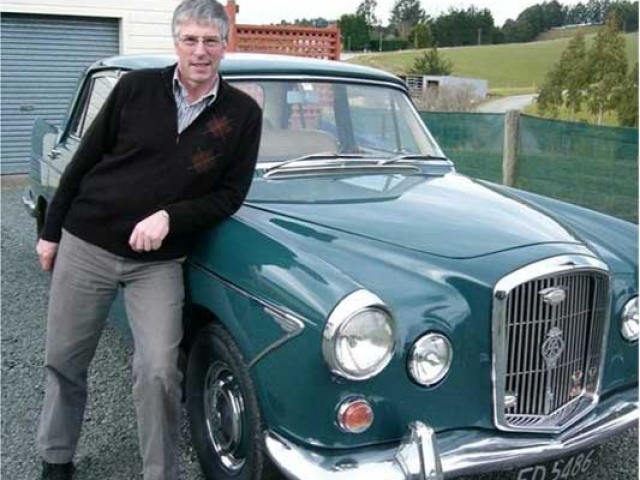 This is one job that looks easy when it is done. I have since put the engine back together with new gaskets, gearbox and overdrive fitted and all painted with BMC Green. I am very pleased with it and intend to run the engine before replacing the one already in the car. The 6/99 engine in the car was fitted many years ago by me and goes very well but because I have this recon one I will change it.

I intend to have a tidy up under the bonnet at the same time to bring it into line with the outside of the car. The 6/99 engine gearbox and OD complete came out of a very rusted but drivable Westminster with 60-odd thousand miles on the clock in 1994 and replaced the very worn 6/110. It will live another life again with my second cousin in Gore. 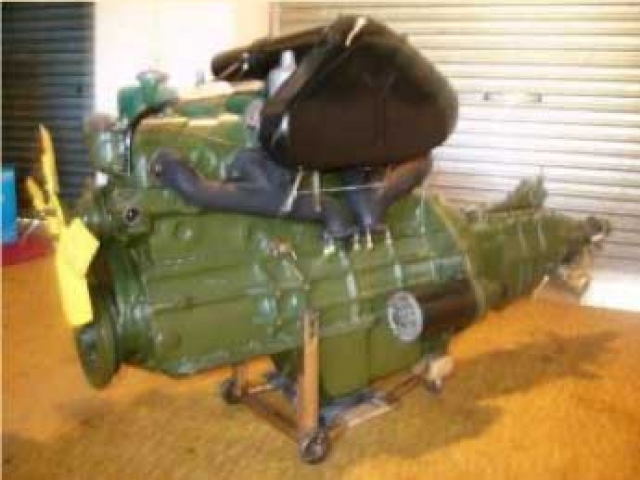