Every legend has a beginning and this legend began on 16th, March 1837 when Frederick York Wolseley was born at Golden Bridge House, County Dublin, Ireland. He left the family home at 17 years of age to travel to the continent of Australia.
He arrived in Melbourne 1854 and worked as a Jackeroo on a sheep station named “Warbreccan” near Deniliquin, NSW and later became the manager. It was in 1868 that Wolseley commenced squatting on his own account. He became a Justice of the Peace in 1870 and began experimenting with his idea of a mechanical sheep shearing machine. In 1876 he purchased ‘Euroka’ a property near Walgett, on the Barwon River wherein 1886, he gave the first exhibition and demonstration of his sheep shearing machine in the presence of a number of squatters and proved that the mechanical shearing machine was a success. 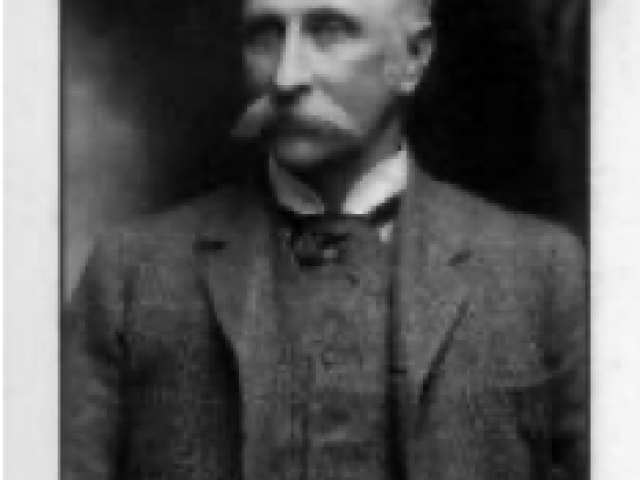 In 1887 the Wolseley Sheep Shearing Machine Company was formed in Sydney with a capital of 20.000 pounds. By 1906, 3000 sets were sold to a total of 300 sheds countrywide and by the 20th anniversary of the invention of the sheep shearing machine in 1907, 20,800 sets had been sold. The new equipment was so successful that it won every competition at the Melbourne Show.

In 1889 the activities of the company were transferred to England and Frederick York Wolseley left for England to take up his position as Managing Director. After a short period in this position, he returned to Australia. In 1894 he resigned from the company and only direct action by his foreman Herbert Austin, benefiting from his experience in Australia saved the company.

Late in 1898 and seriously ill Wolseley returned to Surrey, England where the final chapter would be written about the man who had done so much for the pastoral industry in Australia. Frederick York Wolseley J.P. passed away on 8th, Jan 1899 and is buried at Elmers End Cemetery London.

The Wolseley Company were the employers of Herbert Austin who later rose to become the General Manager of the company and by 1896 under Austin’s direction produced the first Wolseley Motor Car.