With Wolseley motor car sales in decline in the early 1920s, due in part to the introduction of technically advanced, but expensive cars, it was decided to promote the company’s products through racing and record-breaking attempts at Brooklands with specially designed cars based upon 10 h.p. and 15 h.p. models fitted with 4 cylinder overhead camshaft engines. The 10 h.p. and 15 h.p. models were announced in November 1919 based on pressed steel channel section chassis frames with wheelbases of 8ft 3ins and 9ft 10ins respectively and both models featuring quarter-elliptic road springs, leading at the front and trailing at the rear with the axles cantilevered at their extremities. There the similarities ended, the 10 h.p. model having a 3-speed trans-axle which had been developed for the post-war “Stellite” announced in February 1919 by the Electric & Ordnance Accessories Co. Ltd., whilst the 15 h.p. model had a 3-speed gearbox mounted separately from the engine and with a remote change speed lever to the right-hand side of the driver. 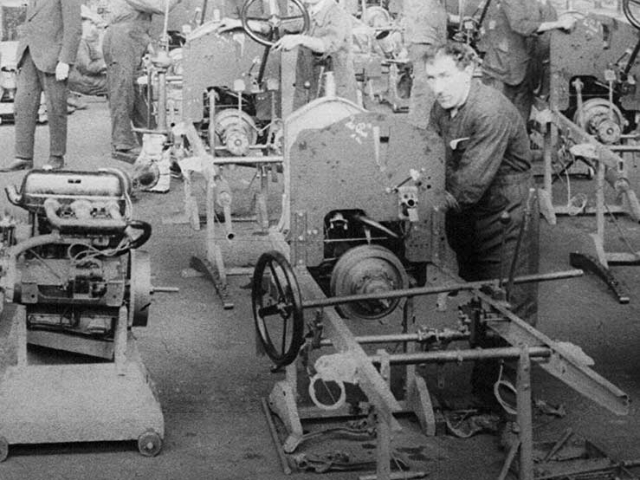 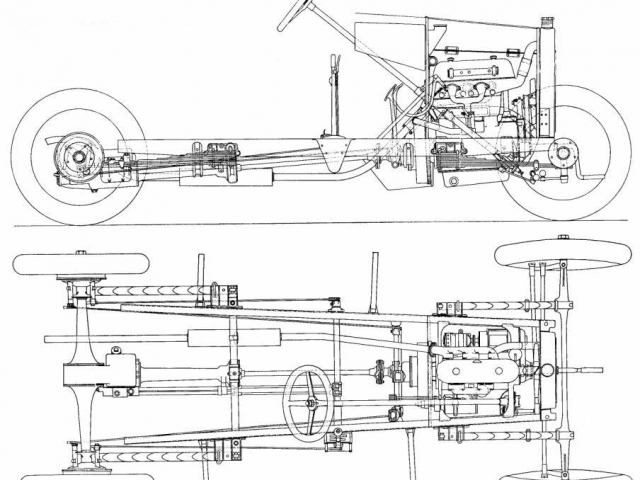 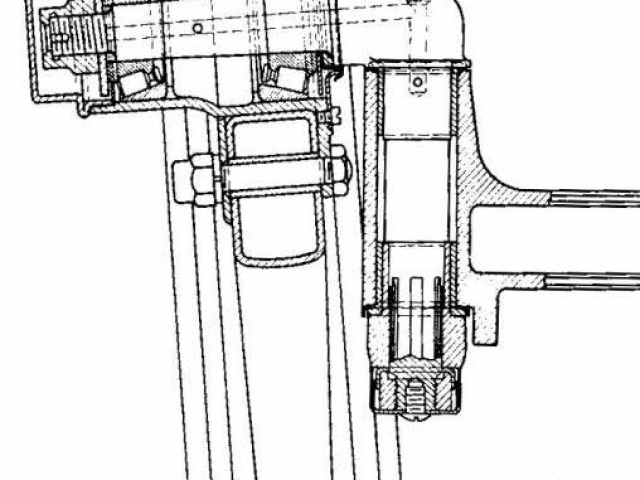 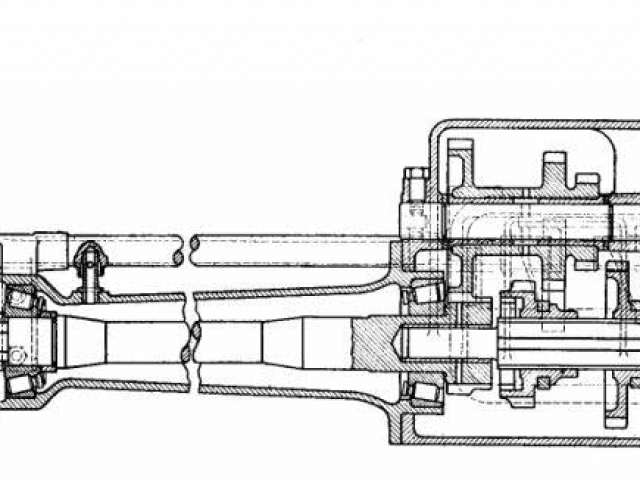 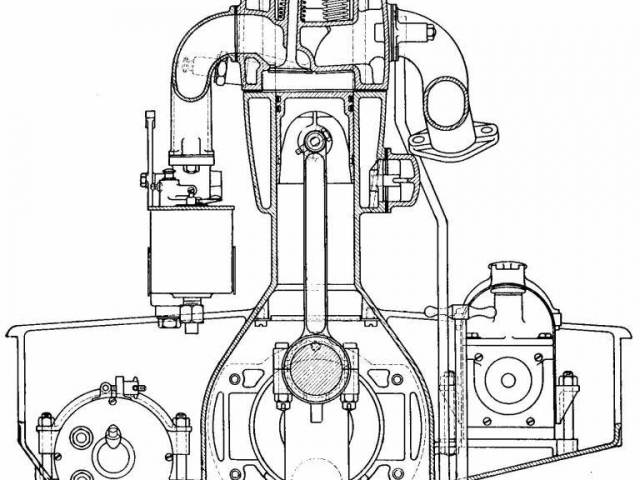 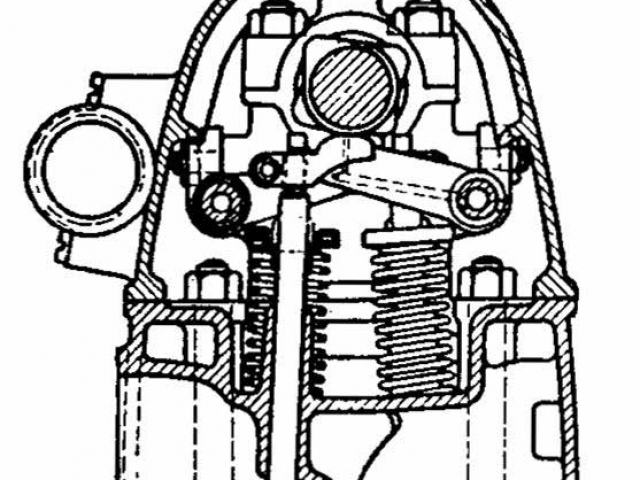 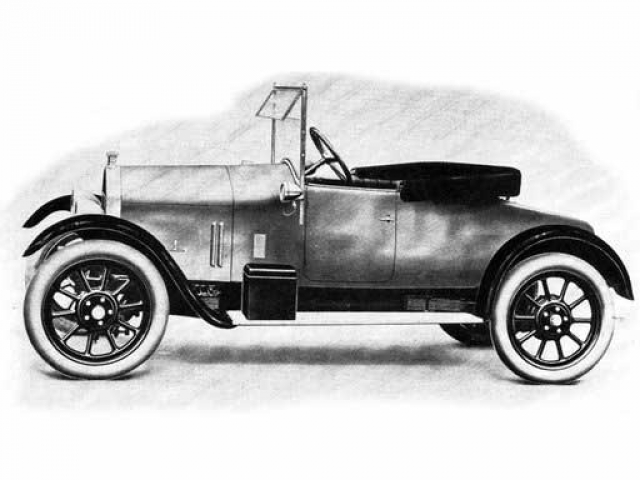 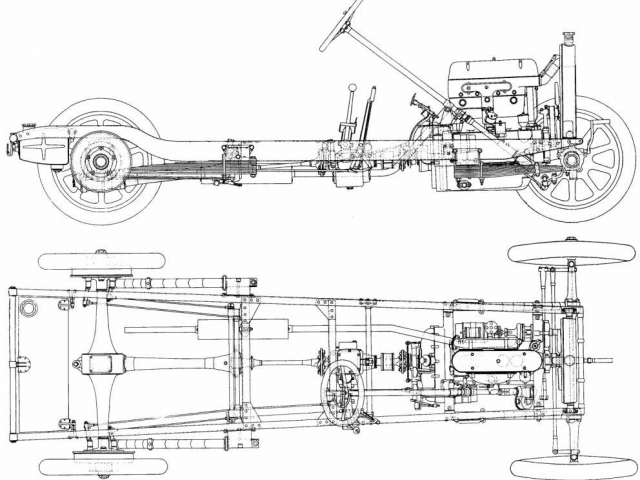 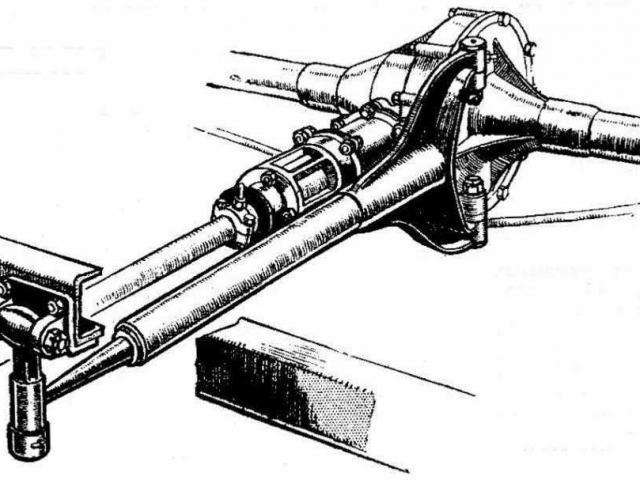 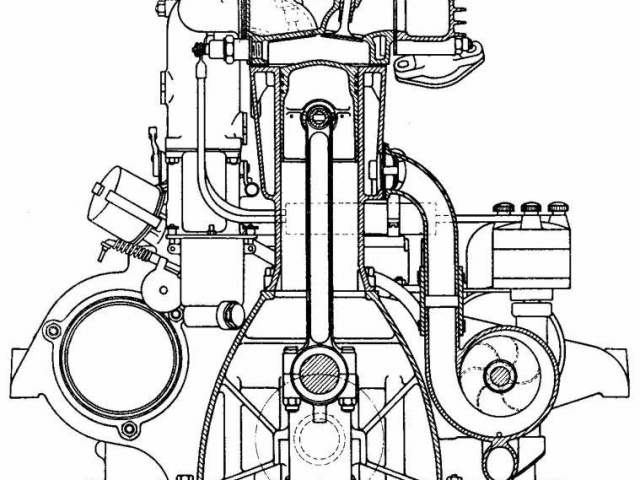 The transmission was via a long open shaft between the clutch and rear cross member on the 10 h.p. models, then through a torque tube, but on 15 h.p. models it was through a short drive shaft between the gearbox and cross member and then via a torque tube. In August 1923 modifications were announced to the 15 h.p. models which included a four-speed gearbox, spiral bevel drive rear axle, open prop-shaft drive to the rear axle and the fitting of a substantial torque member between the chassis frame cross-member and rear axle to give better control of the axle, probably as a result of experience gained through racing at Brooklands. The 10 h.p. trans-axle had gear ratios of 3.32:1, 1.68:1, 1.0:1 and reverse of 2.58:1 with an underslung worm drive ratio of 5.4:1 whilst the 15 h.p. models had gear ratios of 3.39:1, 1.7:1, 1.0:1 with an underslung worm drive rear axle ratio of 4.8:1. 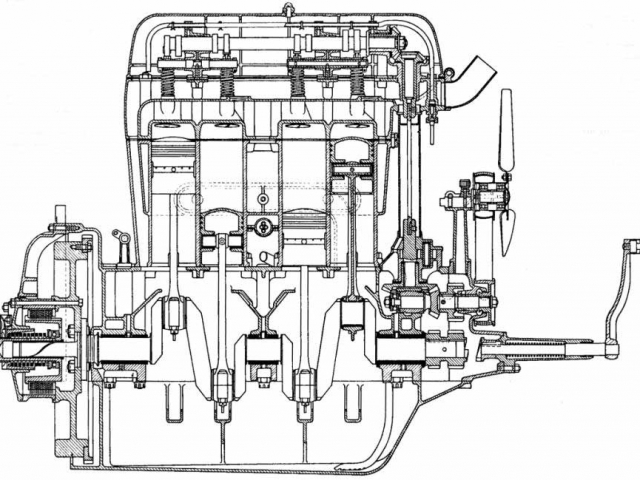 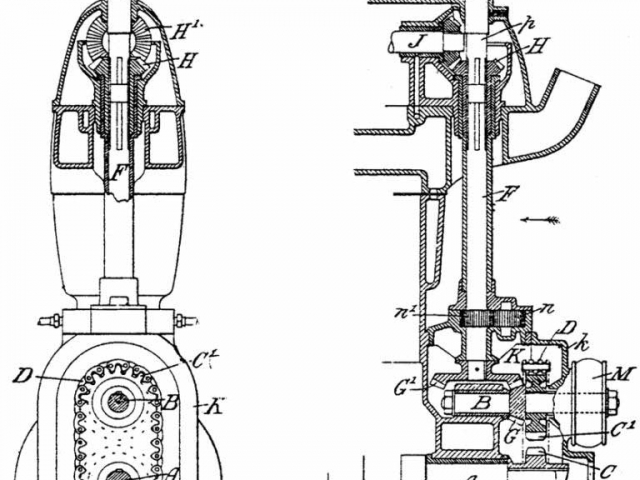 Both of these engines incorporated a combined chain and bevel gear drive between the crankshaft and camshaft in a design patented by the company in 1917 – Patent Number 117,553, (drawing to the right) the patentees being Alfred Remington Chief Engineer and Edward Reeve Chief Draughtsman. This combination of chain drive and bevel gear was proposed to eliminate gear chatter caused by deflection and cyclic variation of the crankshaft. In early models, the drive between the lower bevel gear and upper bevel gear at the camshaft was via a steel blade which slotted into the gear bosses to cater for any misalignment of the cylinder head to the crankcase. The blade was replaced by a solid shaft following the introduction of a dowelled cylinder head to prevent any possibility of misalignment.